I wish I was British, LOL

So I know earlier I said I was going to bike for the AM workout, yea I wasn’t feeling the bike today. So as I went down to the dungeon, A.K.A the basement, to put in a load of towels I thought “Hey I’ll just run on the tready”. I went back upstairs to change up and it was just pouring outside and when it’s dark out the dungeon is just so doom and gloom. So I didn’t do the tready either……Instead I did some ab work and strength training!!! I haven’t worked out like that in soooo long friends, and it felt super awesome.

Here’s the run down:

I ended everything with a total body stretch and some really deep breathing to release everything. I felt awesome!! I’m already sore so I know that was the best work out choice! After such an incredible session I took a nice warm shower to relax my muscles and used my special Crabtree & Evleyn Lavender wash. YUM-O! It makes the bathroom smell so good. 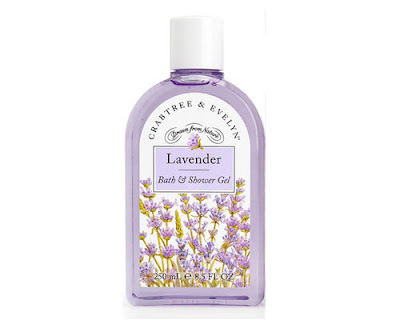 On to lunch!!! I used my last Trader Joe’s Chile Lime Chicken Burger today 🙁 ,but that’s ok because I have to go there later for spinach so YAY for more :). I cooked up that DELISH little patty on medium high for about 4 minutes each side in non-stick skillet sprayed with cooking spray. While my patty was simmering I sliced up some cucumbers and topped them with sea salt and black pepper, cut an organic pita in half, and grabbed a nice handful of fresh baby spinach. I plated everything together and drizzled the cucumbers and spinach with Annie’s Lemon Chive dressing. Let’s talk about the Annie’s Lemon Chive dressing for a minute…..I LOVE it, I could swim in it, and it makes me stuff my face LOL. It is so refreshing and perfect. I purchased mine at Whole Food’s but please go online and locate where you can pick a bottle up!! 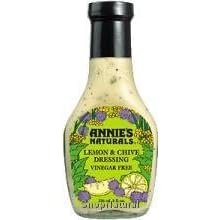 I will be back later on this evening to update you on dinner and how my modified zucchini cake recipe comes out. I know several of you were APPALLED at the cake recipe but remember it was for a CHEAT day, and you can modify ANY recipe to suit your needs and lifestyle. I will post the modified version if turns out like I hope it will! Hope everyone is having a WONDERFUL Thursday!

This site uses Akismet to reduce spam. Learn how your comment data is processed.

Error: Access Token is not valid or has expired. Feed will not update.
This error message is only visible to WordPress admins